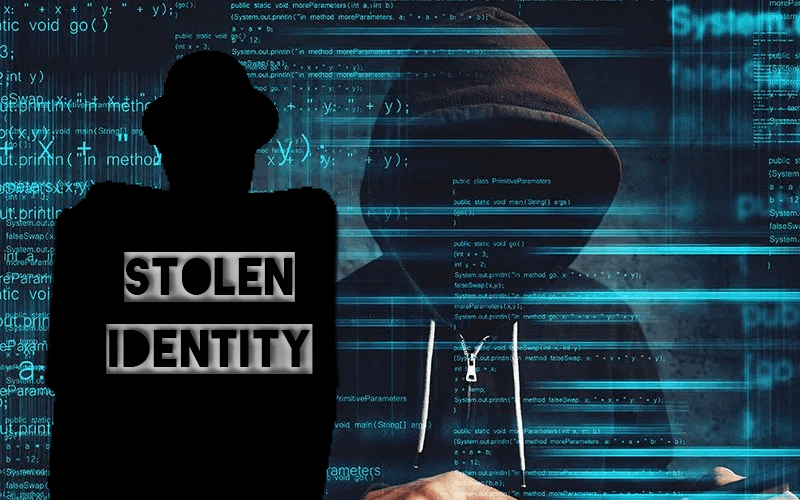 The internet can be a treacherous place. It doesn’t have to be, but some people are out to take advantage of others and do bad things. One indie wrestler is now speaking out after discovering that his identity has been stolen and used without his consent for at least two years.

Gentleman Jervis is The World’s Sweetest Man. The masked California-based wrestler has worked all around the country and his gimmick is generally known for being positive and uplifting. He is also a strong advocate of mental health.

Jervis was mortified upon discovering that someone was appropriating his identity and using it to scam fans who thought they were helping him out instead. After finding out about this case of identity theft he released several tweets to publicly address this unfortunate situation.

Over the weekend I learned that I have been the victim of a terrible crime. My identity has been stolen and used for at least two years, possibly more.

With the help of several victims I was able to identify & contact this person, who openly admitted to the crime.

I pride myself on being an advocate of mental health. To hear that someone used my name and a diagnosis to harm others is reprehensible

I have tried to establish a safe space within the Wrestling community. Some of you who have joined me in this safe space have been hurt & may even feel violated

If you have been affected by this horrid crime, please reach out. I want to help clear up any misconceptions.

To my friends who stayed vigilant in order to keep our community safe, thank you. I love you.

I am so sorry for any negativity you may have felt as a result of this.

The proper authorities have been notified and I am going to do my best to get verified accounts but in the meantime, please know that my only public accounts are GentlemanJervis on Insta & Twitter, (765) JERVIS-5.

Jervis said he was contacted by another victim and he gave her kudos for everything she’s been through. He provided that conversation which you can see below.

This is a sad case, especially considering the circumstances. You’re really not going to find a squeakier clean gimmick than Gentleman Jervis. Now it turns out that someone used that positivity against him as a way to catch his fans with their guards down.

Hopefully, this is the last time Jervis or anyone else has to deal with a case of identity theft.