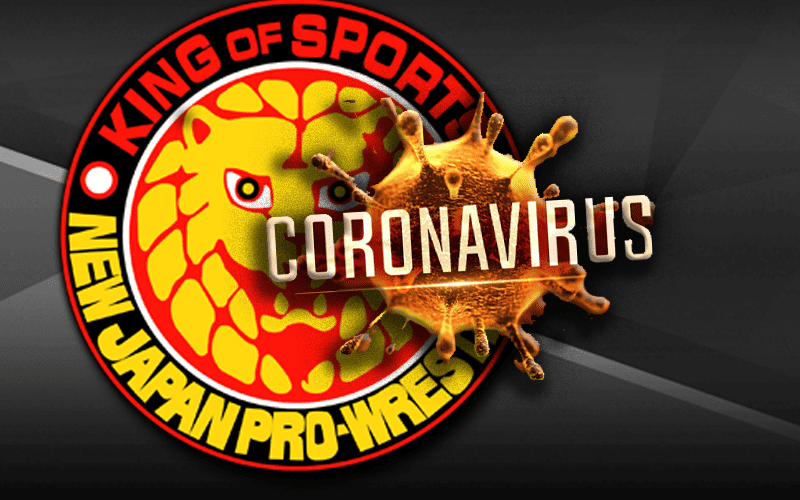 We previously reported that the virus outbreak caused some companies like STARDOM to switch up their plans. Now NJPW has announced that they are canceling all events from March 1st to March 15th after recommendations to do so by the Japanese Ministry Of Health.

In light of recommendations made on February 26 by the Japanese Ministry of Health connected to the new Coronavirus COVID-19, New Japan Pro-Wrestling has arrived at the decision to cancel all live events scheduled between Sunday March 1 and Sunday March 15.

The following dates will be affected by the cancellations. They did say that they will work to make up the dates.