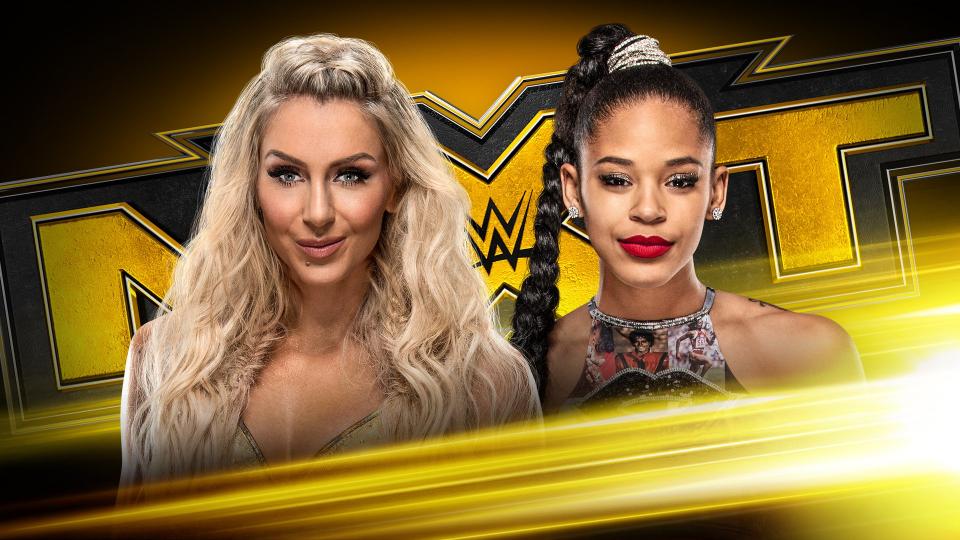 WWE NXT has NXT TakeOver: Tampa to book toward. Rhea Ripley also has the grandest stage of them all in her future.

Tommaso Ciampa will also face Austin Theory in a match that could be a great one. Ciampa beat Theory down last week and the NXT newcomer is looking to prove himself against the former NXT Champion.

During WWE The Bump another match was added. Dominik Dijakovic will face Cameron Grimes.

Also, Finn Balor will be on the show. We will find out who his next target is.