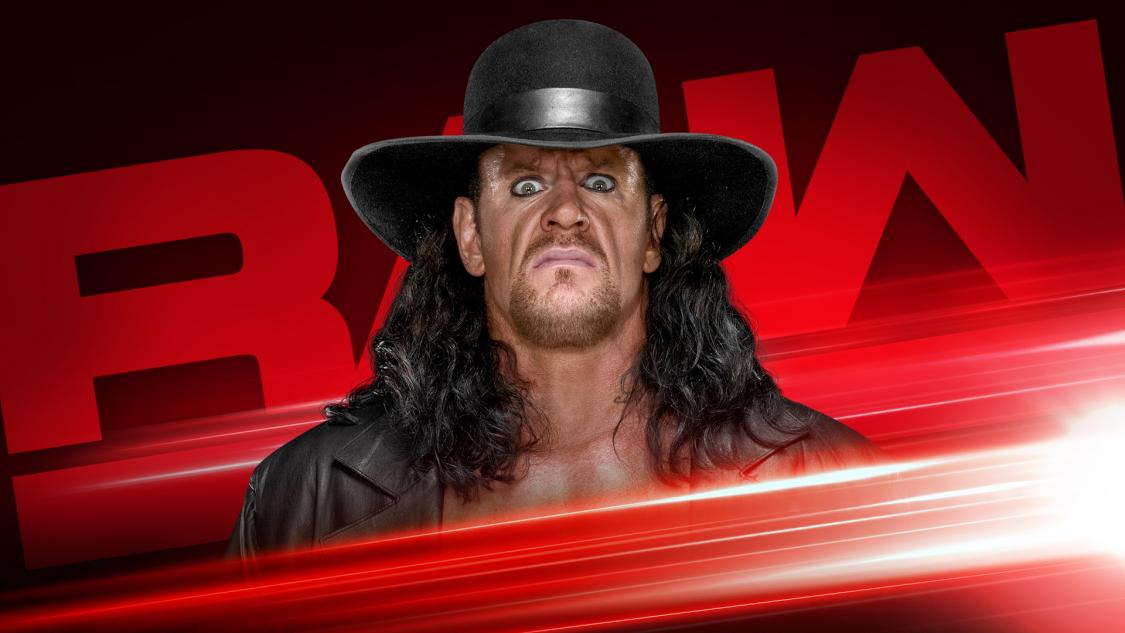 The Undertaker has a match at WrestleMania. His opponent is still AJ Styles and that plan hasn’t changed. He could be showing up before we know it to kickoff that feud.

PW Insider reports that The Undertaker is slated to be at Raw on March 9th when the company comes to Washington, DC.

The Undertaker is slated for the 3/9 Raw taping to start the build for his WrestleMania 36 match.

WWE Raw in Washington, DC should be a big show on March 9th. Edge is also slated to make his return that night. The road to WrestleMania will be kicking into high gear very soon.