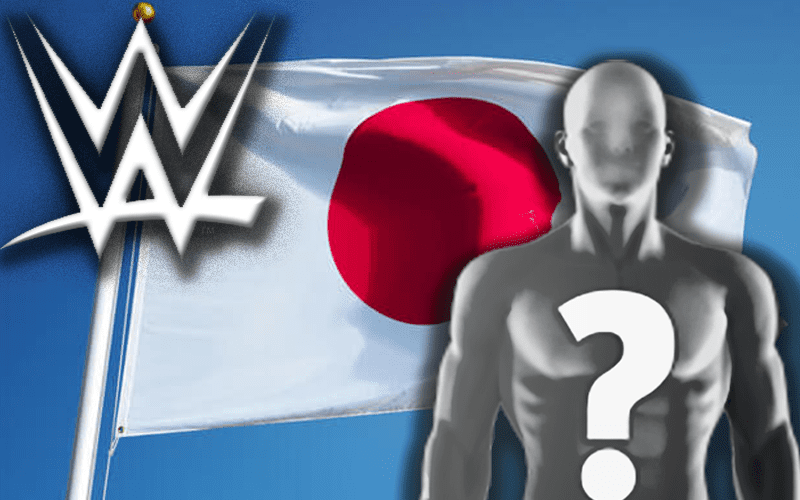 WWE is never going to be finished signing up all the top stars they can. Now the world of World Wrestling Entertainment will finally get to see what Sareee can do.

After going to a 20-minute time limit draw against Yoshiko at the Diana event in Tokyo, Japan, Sareee addressed the fans. She revealed that the plan is for her to leave Japan and venture to WWE.

Sareee said that she has signed a WWE contract and she will be headed to the United States Of America in March. Many people have expected that Sareee will end up in WWE, but now it is officially happening.

Sareee is incredibly talented. You can check out a match below. We’ve also included a clip of Aja Kong giving her an incredible beating. It will be very interesting to see if she gets placed right on the main roster, but she could end up in NXT first. 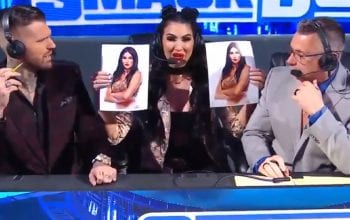