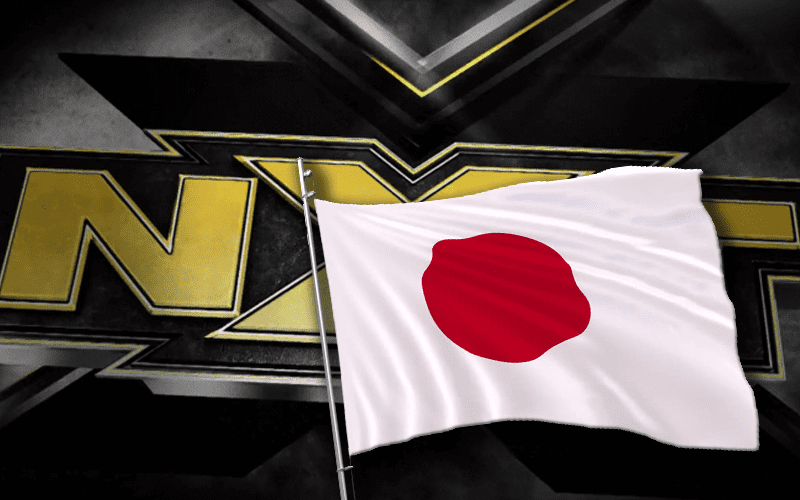 WWE wants to make sure their brand is plastered all over the world. They desire people to think of them first whenever pro wrestling is brought up. Vince McMahon’s company appears to be one small step closer to making that happen in Japan.

The Wrestling Observer Newsletter noted that WWE is expected to make an announcement regarding the opening of a Japanese WWE Performance Center “in the next few months.”

It was said that the summer is the goal “if everything goes as expected.” They have also apparently been getting in touch with some people to help broker the deal in a political sense.

They already reached out to Sen. Hiroshi Hase and Antonio Inoki about the political situation. The original thought was working with Pro Wrestling NOAH, but NOAH was sold to Cyberagent

They wanted to buy Pro Wrestling NOAH, but that didn’t happen. It’s tougher to get into the Japanese market as an outsider which is something Vince McMahon’s company is understanding all too well. Perhaps connecting with Hase and Inoki will help move things along faster.