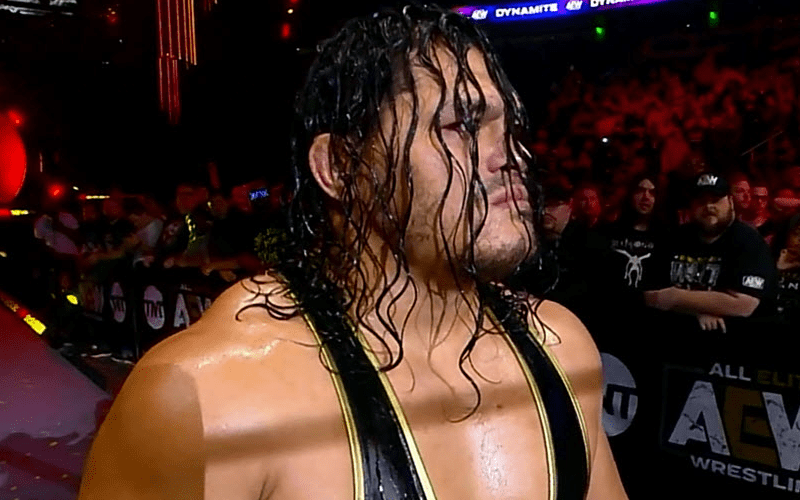 Jeff Cobb showed up rather unexpectedly to take out Jon Moxley as Chris Jericho’s hired gun. AEW could really use a guy like Cobb and they’re trying to lock him down.

The Wrestling Observer Newsletter noted that Tony Khan had never met Jeff Cob prior to this week. The company offered Jeff Cobb a contract, but it wasn’t reported if it was signed.

Jeff Cobb was offered a deal this past week. Tony Khan had never met him until this week. Cody had been trying to get him since the start of the year. Cobb had only agreed to a few dates.

It was also noted that “they offered him a deal where he could still work New Japan and that’s where talks left.” Jeff Cobb wants to continue working for New Japan Pro Wrestling. AEW allowing Cobb to work for NJPW if he’ll sign with them might just sweeten the pot enough to make the deal happen. We will keep you posted.