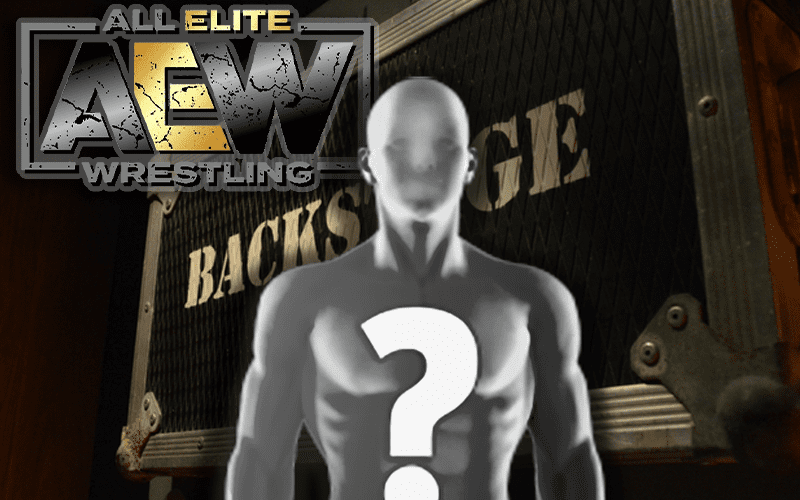 AEW has a lot of people who support them including WWE Hall Of Famers. Tonight is a big episode of Dynamite in Atlanta and Diamond Dallas Page wouldn’t miss it.

Cody Rhodes is set to take on Wardlow in a steel cage match that could get very brutal. Things could get real and MJF said it will be a murder. AEW also made sure that their rules differ from WWE so they can go all out.

We’re not certain if DDP will be shown on-screen tonight during Dynamite. It stands to reason that he could since he’s wrestled for the company in the past. He will be at Dynamite tonight before Cody’s big cage match.

The same is true for Austin Aries who seemed to arrive with DDP.

You can check out a picture of DDP below that was taken as he entered the building before Dynamite tonight.