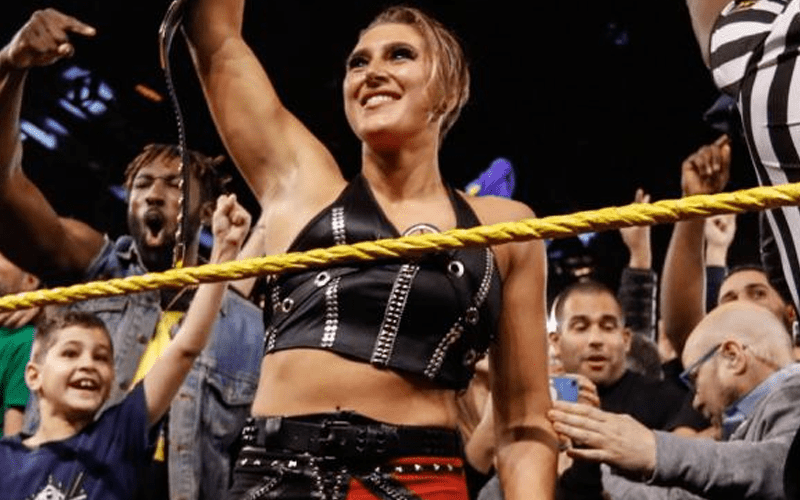 Rhea Ripley is set for a huge match at WrestleMania. She wouldn’t mind if Bianca Belair was added to the match, but she is certainly happy about how she’s been received so far.

While speaking to Sportskeeda, Rhea Ripley discussed how “insane” it is that she’s been treated so well so far. Vince McMahon, Triple H, and Paul Heyman are all behind her push.

“It’s insane to think that all the higher-ups think so highly of me. Especially coming from Adelaide, Australia to now being a part of WWE and having people like Triple H – who was the reason I started wrestling – to have him and Vince McMahon, Paul Heyman actually enjoy what I’m doing and believe in me – it’s a wonderful feeling, and I don’t know how to put it into words.”

“It just makes me feel very special and proud of how far I’ve come in this business – and how much work, time and effort, blood, sweat and tears I’ve put into this.”

We previously reported that Vince McMahon was actually the first one who pitched the idea of Rhea Ripley defending her NXT Women’s Title at WrestleMania.

We’ll have to see what’s next for Rhea Ripley. She’s just getting started in WWE and it seems like she certainly has the right people behind her. 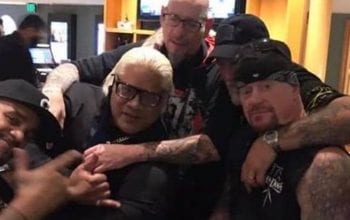 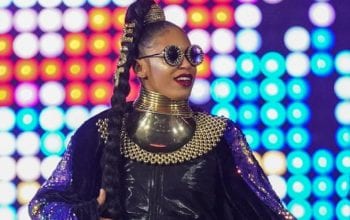