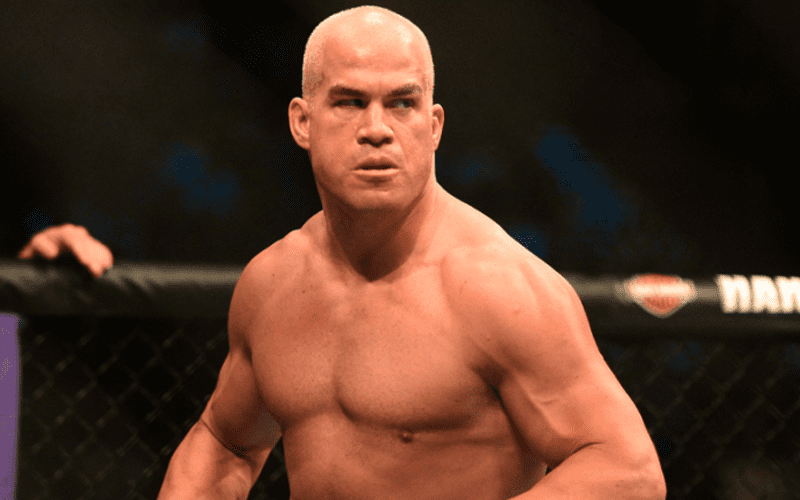 Tito Ortiz was at the WWE Performance Center last week. He is reportedly interested in seeing what WWE has to offer. No deal has been presented, but the sides are currently feeling each other out.

ESPN contacted WWE about Ortiz’s recent visit to Orlando’s Performance Center. It was noted that ESPN was able to confirm this through the company.

Tito Ortiz is 45 years old, but a few appearances for WWE isn’t out of the question. Nothing is set in stone yet, but there is apparent there on both sides.