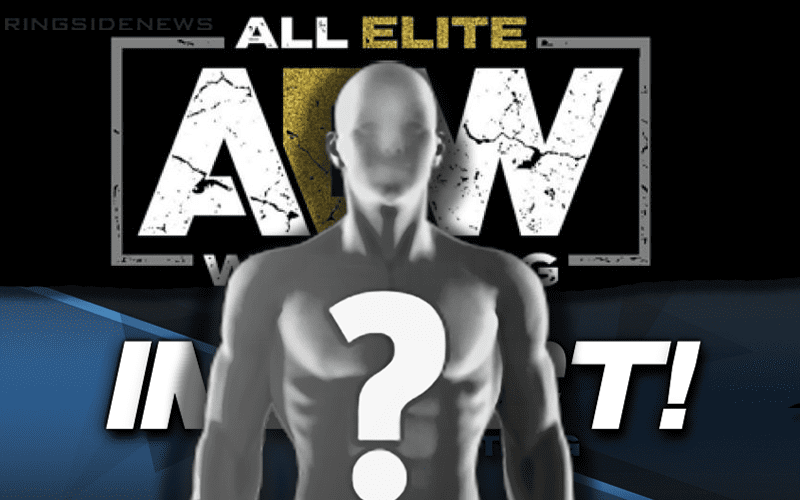 AEW is always looking to find undiscovered talent. It looks like they waited too long for Chris Bey.

Cody Rhodes said during today’s media teleconference that he was watching some clips of Chris Bey. He felt Bey would be a great addition to AEW’s singles division.

Chris Bey commented on signing with Impact Wrestling by making an apparent remark about what Cody Rhodes said today. “Now they wanna sign him…”