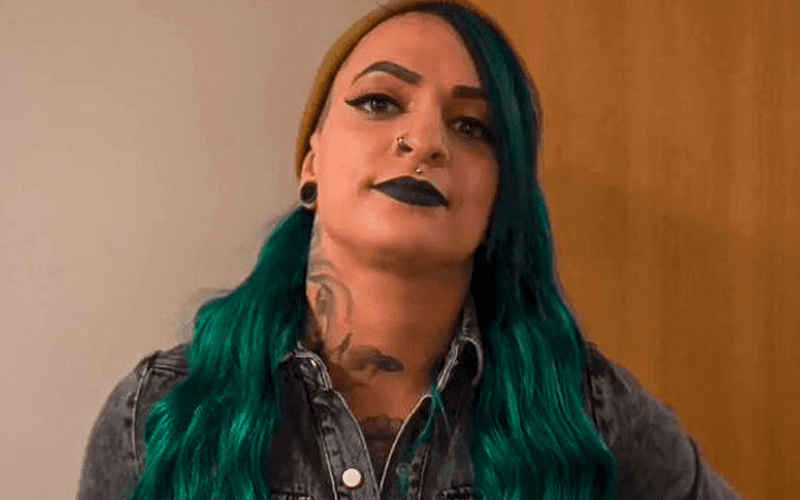 The return of Ruby Riott has put a smile on the face of many WWE Universe members who believe that she has the potential to become a world champion for the company one day.

While she may just be getting back into the swing of things it certainly feels as if she’s on the right track towards something big at WrestleMania – but in order to confirm her spot on the card at the showcase of the immortals, she must first make her way through the Elimination Chamber match.

With a RAW Women’s Championship match against Becky Lynch being at stake, it certainly feels as if Riott has a lot of momentum heading into the Chamber.

The expectation now seems to be on Riott going after Liv Morgan heading into WrestleMania, but whether or not they’ll be able to have a singles match on an already stacked card remains to be seen.

With Logan also being featured in the women’s Chamber match this year it makes sense for the three of them to have quite a few moments together, but beyond that, it’d also make sense for them to put their differences aside in the name of trying to win the match.

Riott’s position as a fan favorite doesn’t appear to be in any kind of jeopardy at this moment in time, and rightly so. Alas, if she’s going to get a big push towards a title shot, then it’s more likely to take place in the weeks after WrestleMania as opposed to on the grandest stage of them all.