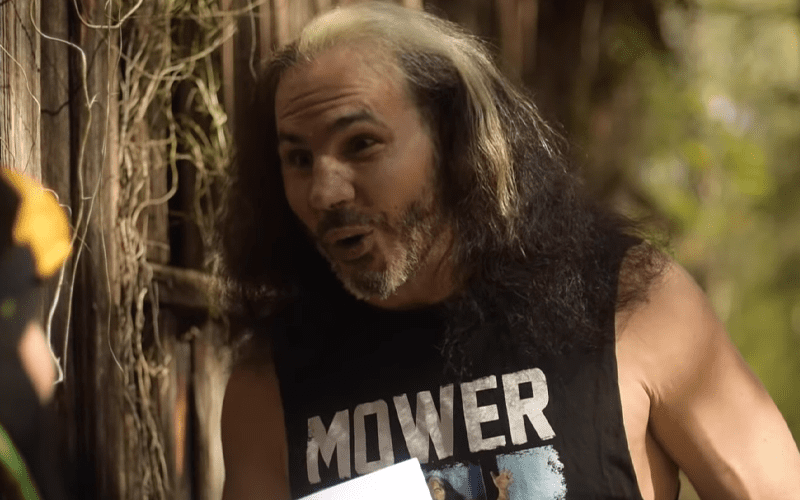 Last week’s segment between Matt Hardy and Randy Orton served as a great way to get Orton even further over after his recent heel turn – and tonight, we’ll get a chance to see them advance the story even further when the two meet on Monday Night RAW.

Matt is attempting to defend the honor of his fallen friend Edge who was savagely beaten at the hands of Orton the night after the 2020 Royal Rumble.

While many fans are eagerly anticipating an expected WrestleMania showdown between the two, even more are intrigued to see what sort of a match Hardy and Orton are able to produce this evening.

The expectation is that this bout will be used as a way to write Matt Hardy off of television and nothing more, but we all know he’s going to put up one hell of a fight – and if he goes down, he’s going to go down swinging.

Matt’s future has been a source of great discussion amongst the WWE Universe, and beyond that, many fans outside of WWE are hoping to see the former tag team star return to the independent scene.

Alternatively he could make the jump over to All Elite Wrestling but before we get into all of that, we must first see what happens between him and Randy tonight on RAW. Who knows, perhaps this could be the start of something new for him in WWE.

There’s still hope from many that Edge could show up tonight which, in itself, would probably indicate that Matt’s journey isn’t over.