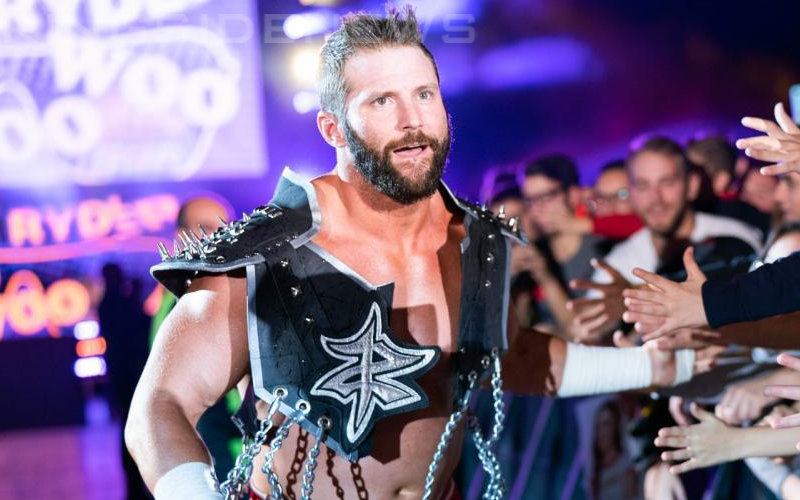 WWE Superstars have plenty of secrets. A lot of the business’ biggest secrets went out the window with the death of kayfabe. Now another mystery is about to be solved.

During The New Day: Feel The Power, they started a conversation about covering bald spots. There is a powder advertised on late-night television that covers up bald spots. This is apparently something being used in the WWE locker room.

Kingston was adamant about not naming names, but he did drop a clue that someone is using powder to cover up their bald spots backstage.

Kofi Kingston didn’t reveal who it was, but Big E had no problem calling out Zack Ryder. They didn’t reveal anyone else, but it seems like the Thousand Dollar Broski might need to be careful scratching his figure itch on the of his head because it could knock some powder loose.