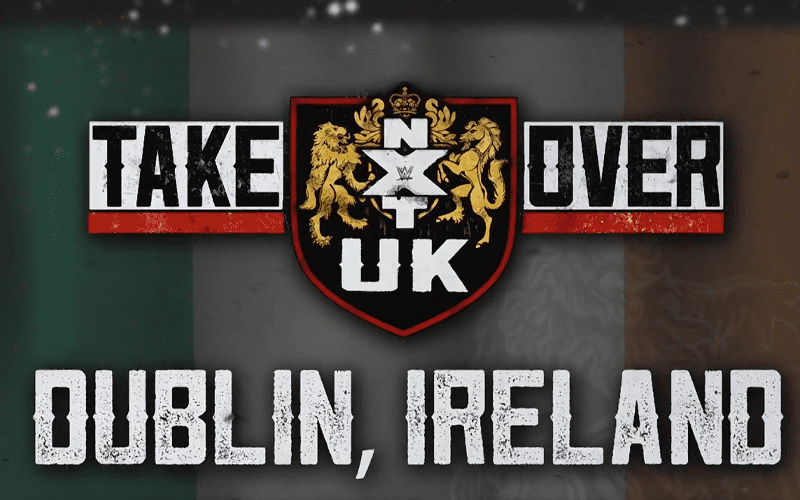 NXT TakeOver: Portland was a big show, but the event didn’t conclude without a big announcement concerning WWE’s other NXT brand.

During NXT TakeOver: Portland, it was confirmed that NXT UK TakeOver: Dublin will take place on April 26th. No matches have been revealed at this time.

This is the first time that NXT UK will bring a TakeOver to Ireland. The 3 Arena will host a historic event. Jordan Devlin was obviously excited as the Irish Ace is currently the NXT Cruiserweight Champion and he is looking to bring his title home.