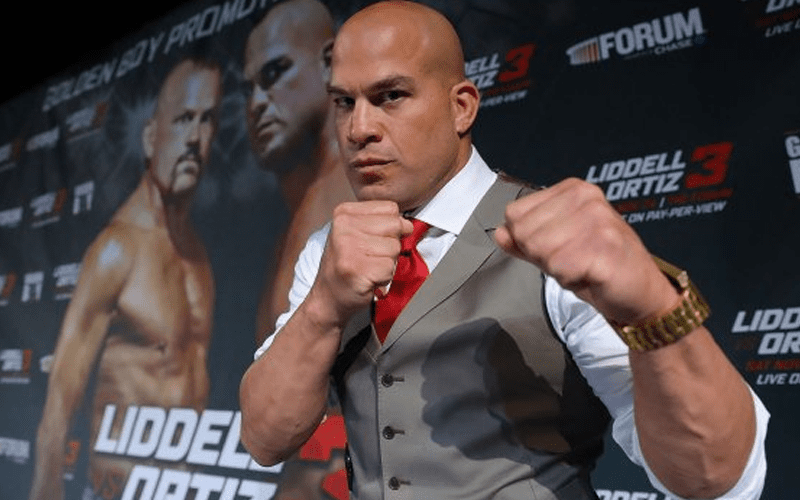 WWE could be pulling in a UFC legend who is already a Hall Of Famer. Tito Ortiz hasn’t worked for WWE yet, but that might be changing.

Dave Meltzer reported during Wrestling Observer Radio that Tito Ortiz wants to become a pro wrestler. He’s been at the WWE Performance Center training and he wants to make the transition.

The biggest issue is Ortiz’s age and his amount of injuries. At 45-years-old he’s take a lot of punishment in the Octagon.

Tito Ortiz appeared for TNA years ago and was involved in the Aces & Eights storyline. We’ll just have to see what he’ll be able to work out with Vince McMahon.