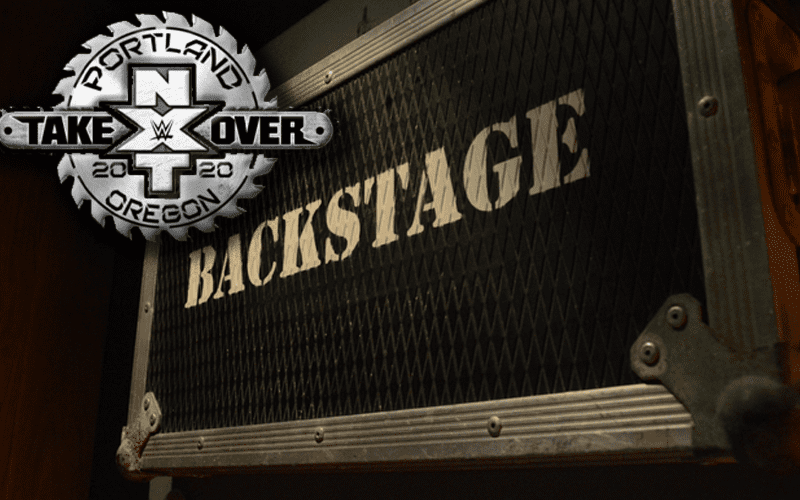 WWE NXT TakeOver: Portland is going down tonight. It’s going to be a loaded show and fans should expect a lot.

We previously reported that Charlotte Flair is backstage. There are a few more unexpected names who might show up during the event.

Wrestle Votes reports that although they weren’t given any specific spoilers about the show, the NXT crew is very hyped and “ready to rock.” They obviously have a big night planned.

Asked about tonight’s TakeOver. Didn’t get back anything revealing, but got that the crew in Portland tonight is “ready to rock.” The hype level is intense said one source. Should be a hell of a show.

NXT TakeOver: Portland will be a chance for NXT to establish themselves on Sunday night as well. That could be a new home for TakeOver specials except for when they come before a WWE pay-per-view the next night.