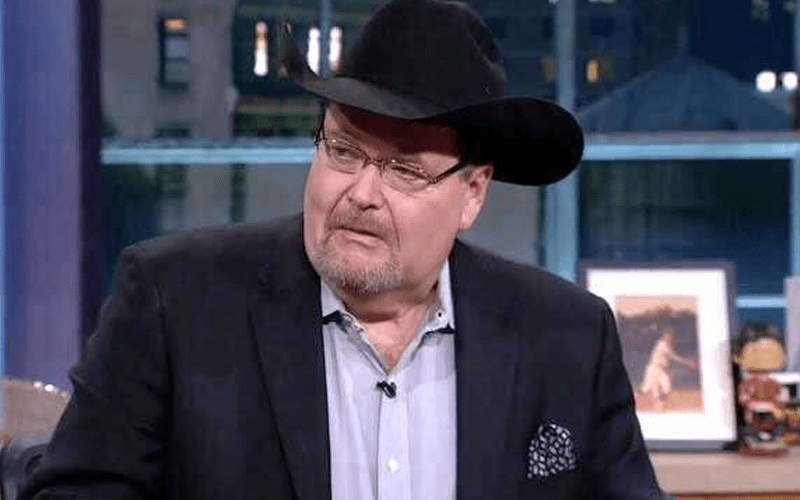 AEW started out to change the perception of pro wrestling. They’ve made some progress so far, but they are also looking to beef up their roster.

The company is spearheaded by talent who would be too small for top spots in the pro wrestling business a decade ago. Things have changed as they push talent without size in mind. Now they need some bigger stars on the roster in terms of size.

During Grilling JR, Conrad Thompson read a question for Jim Ross asking who All Elite Wrestling is looking to sign next. Ross has a few people who caught his eye even though he’s not in the talent acquisition department of the company. He said that AWE is looking to sign big guys with an athletic background for a reason.

“Guys like that who have ability that we all can see that have not been given the total opportunity to become a global star with the spotlight on them. I like those kind guys because all those guys I just mentioned are from athletic backgrounds. So, that means to me that since a kid they’ve been competitive so that’s important because this business is not easy.”

“So, finding athletes to become pro wrestlers is not a bad formula it’s worked for generations in our country.”

AEW signed Wardlow who hadn’t been given an opportunity to perform on a bigger stage yet. There could be more on the way. Lance Archer is rumored to be talking with AEW since he is only on a per tour agreement with NJPW.

Jeff Cobb’s recent AEW appearance might be a per-night agreement, but it is a good start to bring in the kind of big guys that the company wants.