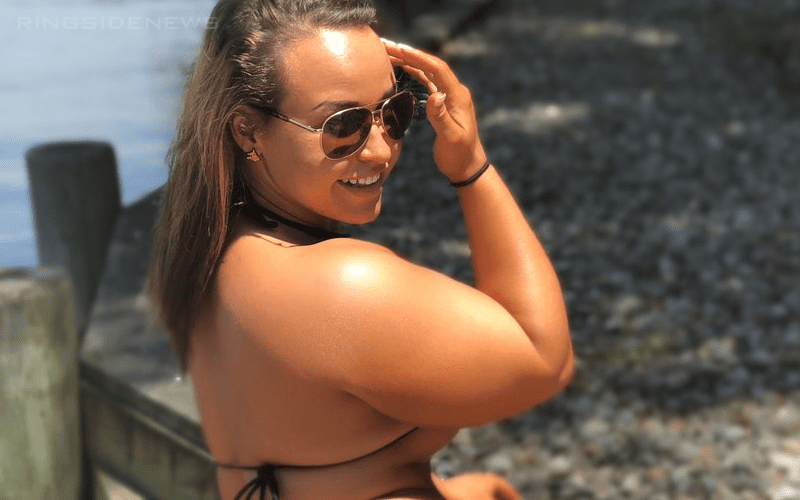 The pro wrestling world is full of opportunities for someone with a name. Jordynne Grace has been able to make a pretty good name for herself in the past couple of years.

The 23-year-old Knockouts Champion is riding high with Impact Wrestling right now. She recently spoke to Wrestling Inc when she revealed that Scott D’Amore offered her a contract over the phone. Then she said that her deal expires in May, 2021.

“Scott D’Amore originally contacted me through a Twitter DM and we exchanged phone numbers. Then I was offered the contract through the phone conversation,” Grace said before noting that she is under contract until next May.

There will likely be some very interested parties who could use Jordynne Grace when her deal is up next year. It might seem like distant date, but it’ll only be around 15 months until her deal expires unless she signs an extension.