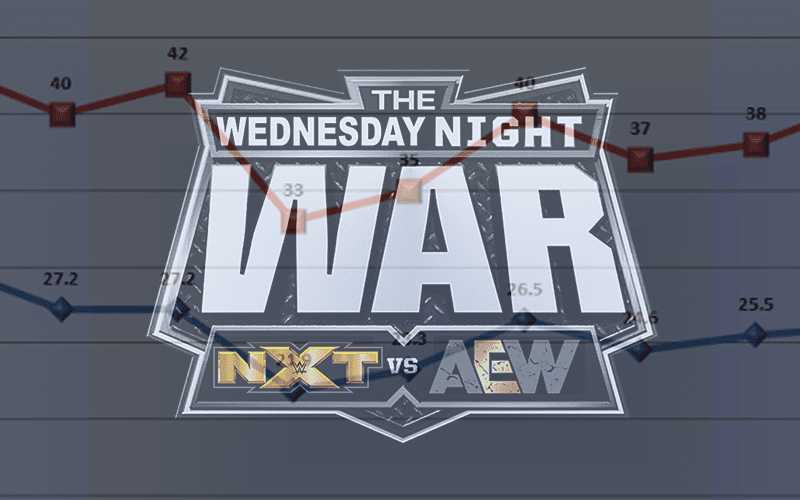 AEW Dynamite trended in a top spot worldwide last night. NXT was preparing for NXT TakeOver: Portland. How did the Wednesday Night Wars turn out this week?

It looks like AEW will continue beating WWE NXT for another week in 2020. So far WWE has yet to secure a viewership win on Wednesday nights this decade.