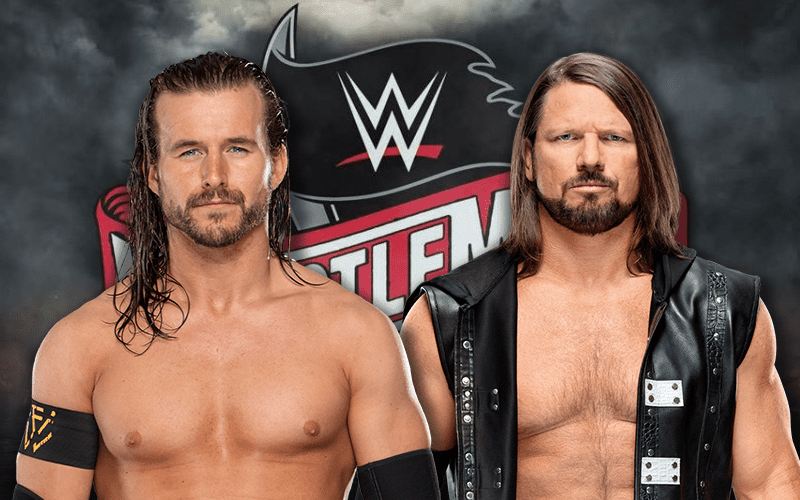 Adam Cole has yet to get the opportunity to wrestle on the grandest stage of them all. He already has a name that is the top of his list if he gets to pick his opponent.

While speaking with FLO WWF, Adam Cole was asked who he would want to face at the show of shows. It didn’t take him very long at all to pick a name and explain why he wants to face AJ Styles at WrestleMania.

“So, if I could have a WrestleMania match with anybody right now in WWE, really in the world I would love to wrestle AJ Styles at WrestleMania. I’ve wrestled him a couple of times before. He’s one of the absolute best I’ve ever faced before, but I’ve never beat him.”

“He’s a guy that I definitely want a chance to get in the ring with again. To me when I think of the top 3 performers in the world today, AJ Styles is always on my list. He’s just an unbelievably great athlete and I think we could have a really great match especially on a stage like WrestleMania, so AJ Styles would be my pick.”

We’ll have to see if AJ Styles vs Adam Cole is in the future for WWE. That match could certainly put a lot of eyes on any event, especially one like WrestleMania.