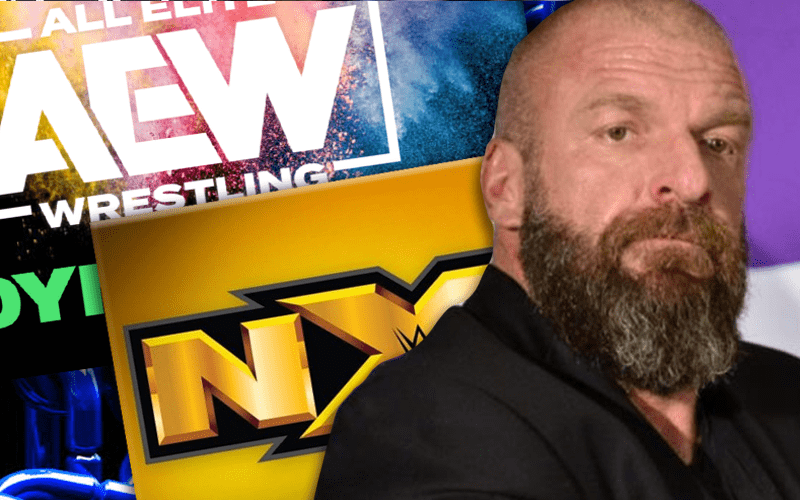 Triple H is well aware of the fact that AEW Dynamite has defeated NXT every week so far in 2020. He also doesn’t have much more to say about the topic.

During a conference call for NXT TakeOver: Portland, the first question off the blocks had to do with All Elite Wrestling. The WWE COO was asked if he could elaborate on his previous comment that it is a marathon and not a sprint as Ryan Satin reports:

When asked about losing in demos to AEW on Wednesday nights: “It’s about the long game. What we have to do is get to the people in the younger demos.”

HHH notes that if you break down the numbers for NXT on USA, they’re very similar to Raw since they’re on the same network.

Triple H really couldn’t say much beyond that. NXT remains focused on what they have to do and the remain confident that they will see the results.

AEW Dynamite and NXT are on the same time every Wednesday night, but they have seemed to carve out their own fan bases. We’ll have to see what happens as things progress, but right now Triple H can only say that it’s a race of endurance that isn’t over yet.