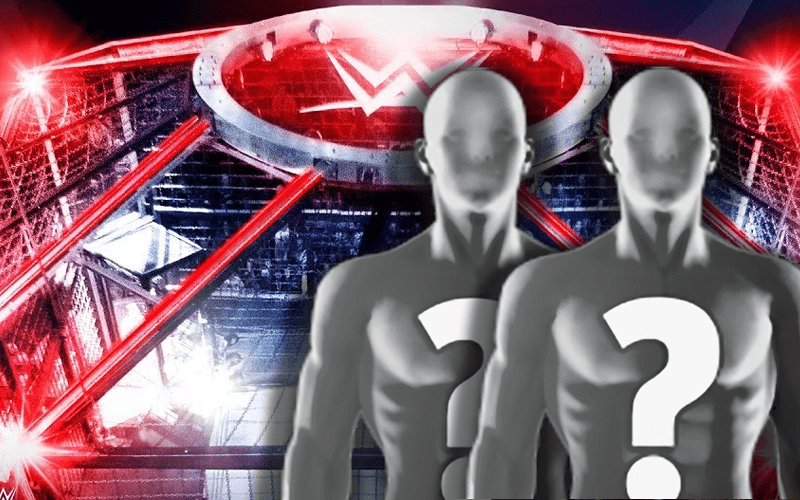 The Elimination Chamber will be WWE’s final pay-per-view before WrestleMania. Now one more match is being advertised locally for the card.

The Wells Fargo Center is now advertising The New Day vs The Miz & John Morrison for the SmackDown Tag Team Titles. This match adds to the Elimination Chamber contest that they previously revealed.

The card is always subject to change, but it looks like WWE is going this direction for the SmackDown Tag Team Title picture. The Miz and Morrison were quickly teamed back up when the Guru Of Greatness returned to WWE. They also set their sights on The New Day and their gold.

You can check out a screenshot from the Wells Fargo Website below. Randy Orton, Seth Rollins, Becky Lynch, and Drew McIntyre are also advertised for the card.