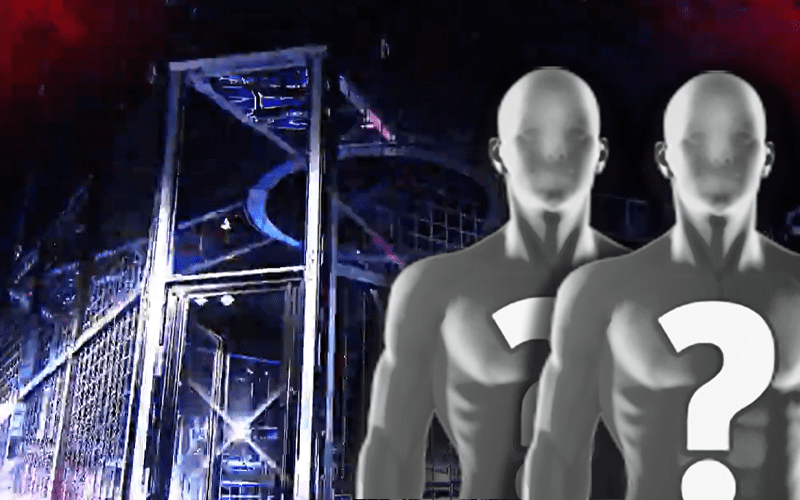 WWE plans their events pretty far in advance. A lot can happen between now and March 8th, but the Wells Fargo Arena is already promoting the participants in the 2020 Elimination Chamber match.

Philadelphia will host the annual event this year and it looks like there is a loaded Elimination Chamber match in store for fans. The winner will receive a WWE Universal Title match at WrestleMania 36.

Since Roman Reigns is in the match and he’s earmarked to face The Fiend at WrestleMania it’s likely he will be winning the match. You never know what can happen in WWE, especially with Bray Wyatt as Universal Champion.