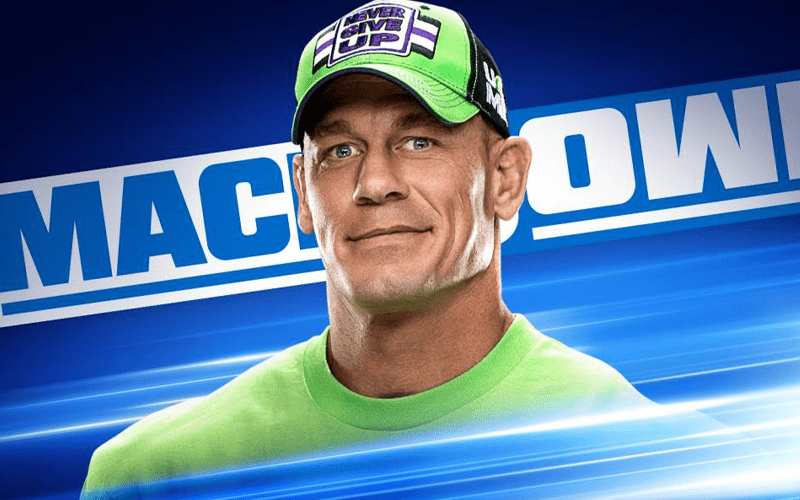 John Cena is returning to SmackDown on February 28th. We’ll have to see if he has any groundbreaking announcements to make. You never know what could happen on the road to WrestleMania.

Cena tweeted out a thank you to WWE on the morning after the news broke of his SmackDown return. He also wanted to show appreciation for being able to promote The Invisible Man.

Thank you to @WWE for allowing me the opportunity to come to #Smackdown @WWEonFOX to promote a project nearly 20 years in the making. #InvisibleMan

The Invisible Man will be released on February 28, 2020. John Cena doesn’t appear anywhere in the IMDB credits for the film, so he was likely making a joke. After all, we haven’t been able to see John Cena since he was the Dr. Of Thuganomics.