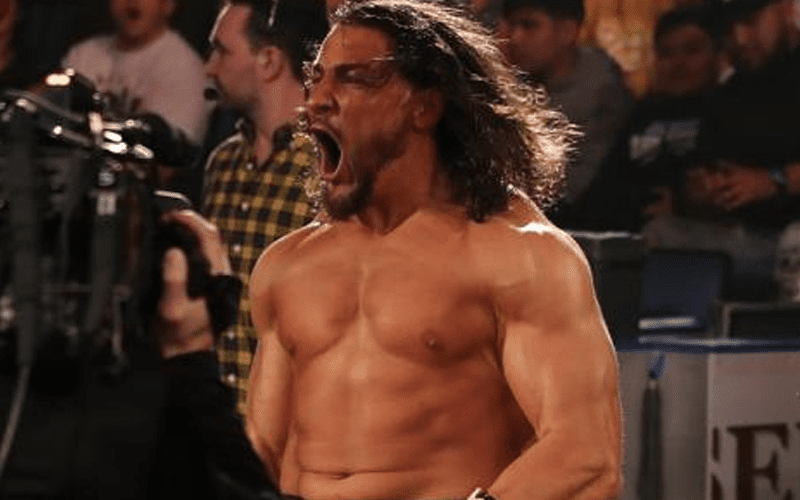 Last night we saw the 24/7 Championship change hands as Riddick Moss turned on Mojo Rawley and captured the belt as the bizarre lineage of the title continues to grow.

Rawley claimed that he was going to try and add some prestige to the title, and while that always did seem like an ‘out there’ idea, some fans probably would’ve been interested in seeing just how much further he could go with it.

The former NXT star Moss was able to catch Mojo off guard and win the championship after the two had lost a tag match, opening the door for Riddick to take advantage.

If nothing else this could open the door for these two to have a legitimate feud over the belt, which would be the closest the 24/7 title has come to a rivalry since R-Truth was fending off everyone within a ten mile radius.

A lot of fans have been left to wonder what sort of a shelf life this championship is going to have and it’s a fair thing to speculate over. It seems like a silly tool designed to get some more people involved in the show, but a lot of superstars tend to give it their all regardless of how odd the segments are from week to week.

The road to WrestleMania is going to be full of twists and turns but once we get to the showcase of the immortals, we wouldn’t be at all surprised to see a 24/7 Championship match be thrown onto the card.