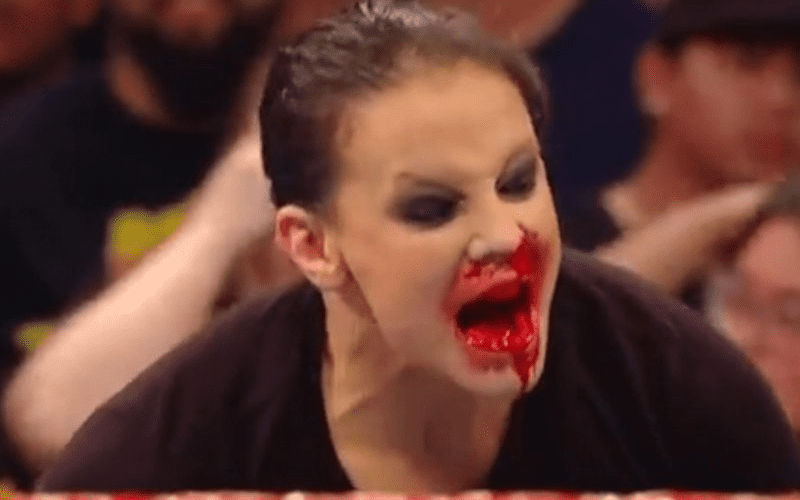 Shayna Baszler surprised everyone by how she made her big return to Raw. She jumped Becky Lynch and bit her in the back of the neck.

Dave Meltzer mentioned on Wrestling Observer Radio that Paul Heyman was likely behind the Shayna Baszler biting angle He is a big fan of Freddie Blassie. Biting and blood was a signature move of his.

“This has to be [Paul] Heyman because one of the guys who Heyman idolized was Freddie Blassie. This was 1970s Freddie Blassie with the biting and the blood and all of that.”

The Queen Of Harts also uploaded an image of Classy Freddie Blassie to her Instagram story. She captioned the throwback photo by saying: “Classy.” Shayna Baszler made quite a lot of noise her herself this week.