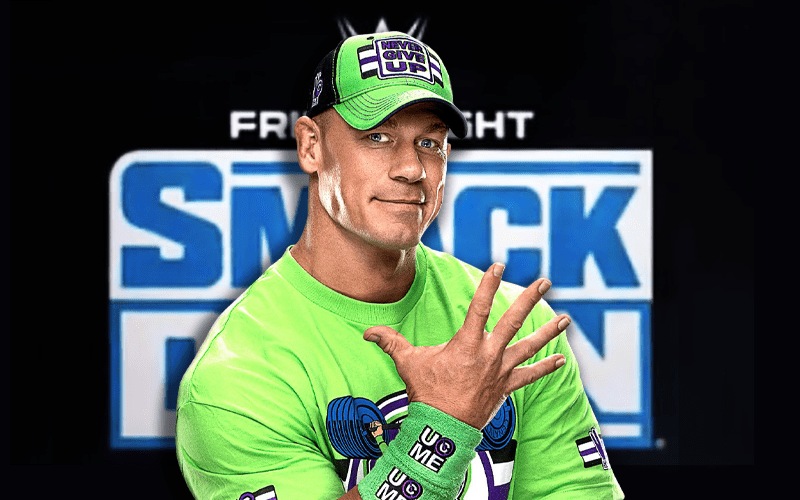 WWE fans don’t get to see John Cena very often. He will be making a rare return to SmackDown very soon.

During WWE Backstage, it was revealed that John Cena will be coming back for something on the blue brand.

John Cena will be on WWE Friday Night SmackDown on February 28th. They will be in Boston which is his hometown. We’ll have to see if he does anything to move toward WrestleMania.

John Cena reportedly wants a substantial role at the show of shows this year. Tampa, Florida is his current city of residence.