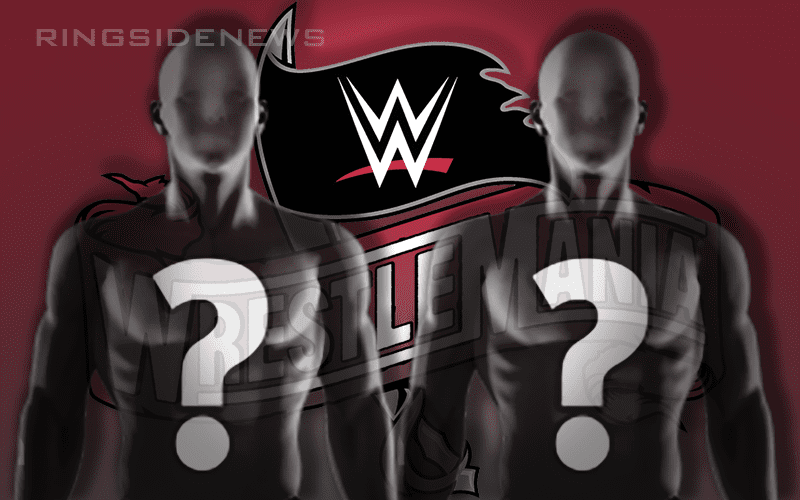 As seen on Sky Bet, certain betting odds are pointing towards the possibility of Bray Wyatt taking on Roman Reigns at WrestleMania 36 for the Universal Championship.

There have been more than a few rumors regarding the direction that both of these men are going to go in heading into the showcase of the immortals. Now, though, at this stage in proceedings, it seems almost obvious to predict that they’ll be going toe to toe for the title.

With Wyatt being the monster at the top of WWE and Roman being the babyface they’ve wanted to crown for years now, this could serve as the perfect opportunity for The Big Dog to climb back to the top of the mountain.

In terms of the odds themselves, Wyatt vs Reigns is priced at 1/2 to happen at WrestleMania 36 this year, making it pretty likely to go down. Bayley vs Sasha Banks is also quite likely with odds of 6/4, whereas the long awaited Undertaker vs Sting showdown is priced at 2/1.

The journey these two men have been on during their time in WWE has been quite fascinating to see. From their brief tenures down in NXT to their main roster feud which began almost five years ago, there’s a whole lot of history for them to call upon.

In the end, though, all it comes down to is the ultimate babyface vs the ultimate heel. Fans can only hope for an enjoyable match in what will probably serve as the main event of the evening in Tampa.