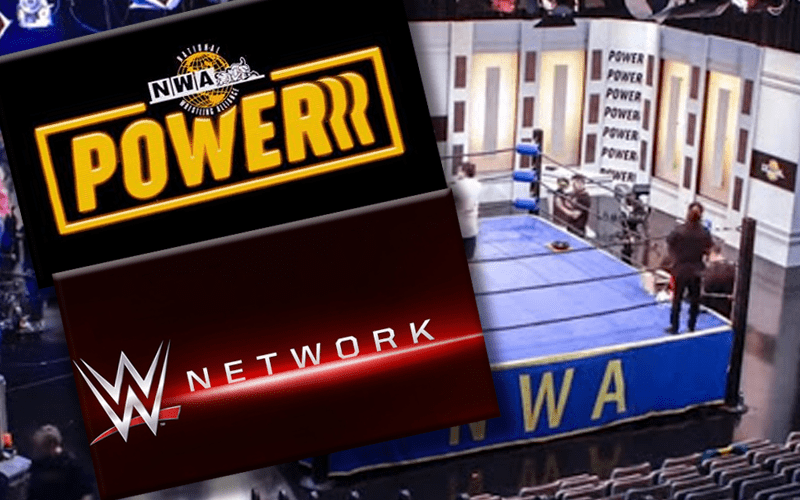 NWA returned with a weekly YouTube show. The program has been met with good reviews and fans are enjoying NWA Powerrr’s fresh take on a throwback idea.

Jim Cornette is no longer an announcer for NWA Powerrr. He was a part of the early stages of the show. During his Jim Cornette Experience podcast, he explained that Dave Lagana originally told him that NWA Powerrr was intended for the WWE Network.

“The NWA show was what they were thinking was going to end up on the (WWE) Network.”

“He did have meetings unless he was just bald-faced lying to me.”

“Finally, he called and said ‘Well, we’re going to do it on YouTube.”

“Originally the NWA show was going to be on the WWE Network and then that didn’t work out and they put it on YouTube.”

Cornette was skeptical that WWE Network would arrange a deal with the NWA. In the end, he was right. Now NWA Powerrr is on YouTube, but Jim Cornette has nothing to do with the show anymore.