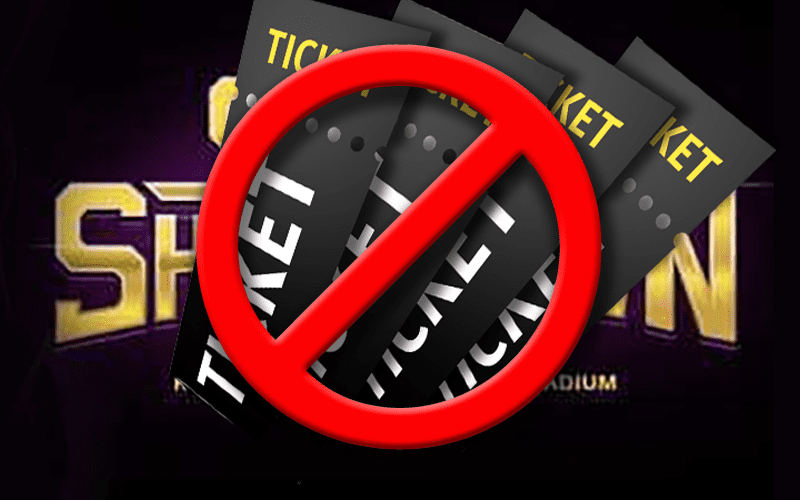 WWE Super ShowDown is happening on February 27th. The event might be 15 days away, but that doesn’t mean they’re ready to start selling tickets.

Fans in Saudi Arabia are excited that they get to see Bray Wyatt’s Fiend vs Goldberg. Wrestling Club, a Saudi Arabian WWE news source has confirmed that tickets are still not on sale for the event. In a tweet translated to English it is reported:

Almost 15 days remain on the upcoming wrestling show in Riyadh “Super Showdown” and so far no announcement of the date of the ticket sale!

At this point they have no information about when tickets will go on sale either. The Super ShowDown will probably be a packed event full of excited fans, but none of them have their tickets yet.