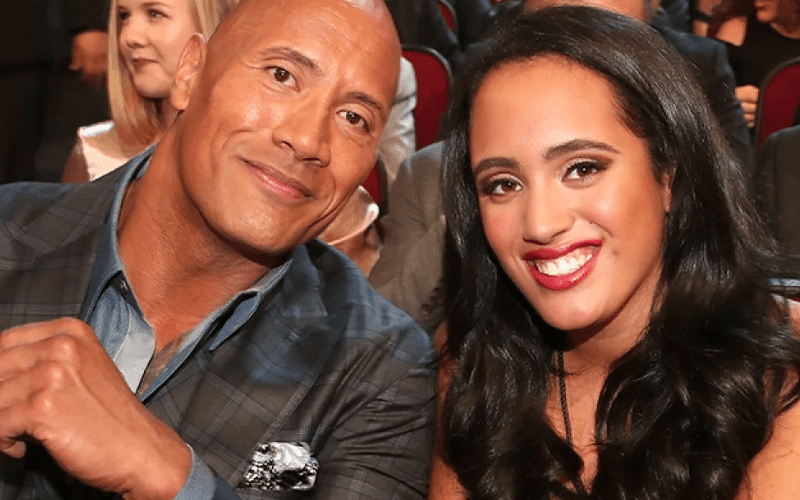 The Rock has big shoes to fill, but his daughter Simone seems up for the task.

Simone Johnson is the daughter of The Rock and his ex-wife Dany Garcia. She is 18 now, and she already been spotted at the WWE Performance Center. Now the company has officially announced that Dwayne Johnson’s daughter has started training to become a WWE Superstar.

Simone Johnson might eventually become the first-ever fourth generation Superstar in WWE History. She has a long way to go, but it sounds like she is focused and wants to follow in her family legacy as sports entertainers.