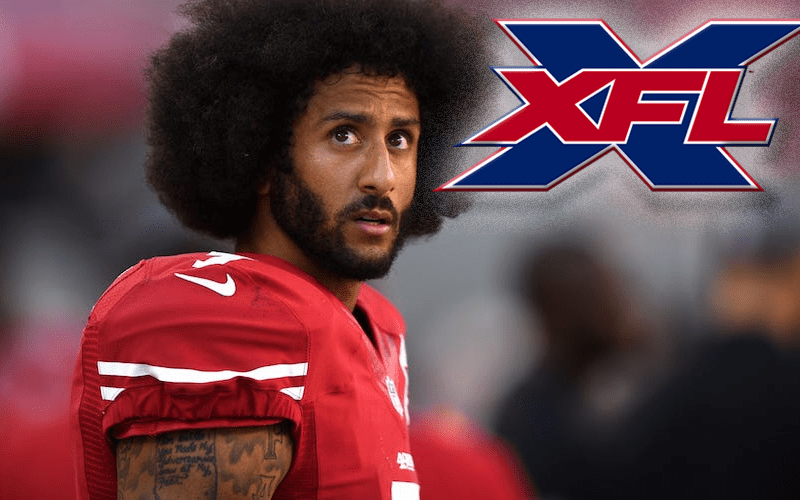 Colin Kaepernick currently has betting odds for playing in the XFL. They aren’t very high though, and there’s a reason for that.

XFL Commissioner Oliver Luck spoke with NPR where he confirmed that talks with Kaepernick did take place. The issue was that he wanted an “exorbitant” salary.

We gave it some thought. We have some pretty significant salary restrictions, you know. We’re a start-up league, so we want to make sure that we can be fiscally responsible and fiscally prudent. And the, you know, salary requirements that some folks, you know, shared with us were in our case exorbitant, so we, you know, couldn’t go down that path.

I’m saying that we spoke with his representative, and the salary requirements that were broached in that conversation were exorbitant and certainly out of our range.

Colin Kaepernick made a ton of money playing for the NFL. He’s also used to getting big checks from sponsors. The XFL obviously couldn’t meet his price point no matter how much attention he would bring to the league.