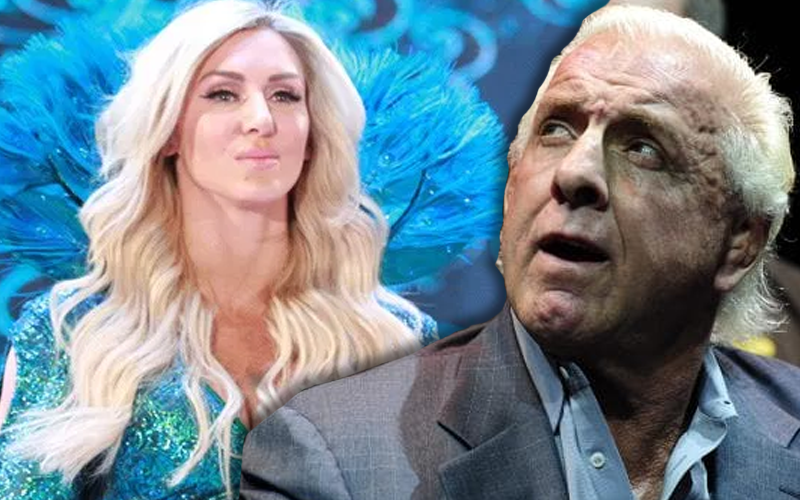 Ric Flair is incredibly proud of his daughter. Charlotte Flair has captured 10 titles in WWE so far and she’s only getting started.

The Nature Boy sees a lot of his own traits in his daughter Charlotte Flair. While speaking to Don’t Tell me The Score, Ric Flair discussed one of the biggest differences between himself and his daughter. It boils down to an issue of self-confidence.

“She wakes up every day wanting to be better, just like I did. The difference is, I knew how much better I was. Then I started having self-confidence issues. She’s never going to have that.”

“I’ve always taken her and pushed her. I could see this gift. She’s got it all and she’s tough.”

Charlotte Flair is very confident in her abilities, but she has a reason to be sure of herself. We’ll have to see what the future holds for the Flair family, but odds are they will continue making a big mark in the pro wrestling industry for years to come.