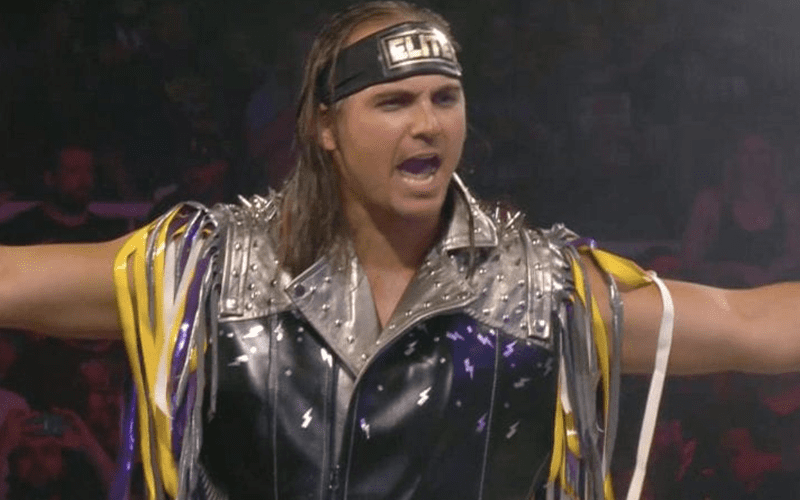 The AEW family is about to grow by one. Nick Jackson doesn’t have Twitter anymore, but he’s still on Instagram. 1/2 of The Young Bucks had exciting news to share today.

Nick Jackson uploaded a picture of a cake decorated to say: “A Young Buck Is Almost here!” There was a banner above the cake that said: “Oh Deer.”

Jackson received plenty of congratulations from AEW stars and fans after revealing this exciting news. He did not include a caption for this photo, but none was needed.

Congratulations to Nick Jackson and his entire family from everyone at Ringside News.