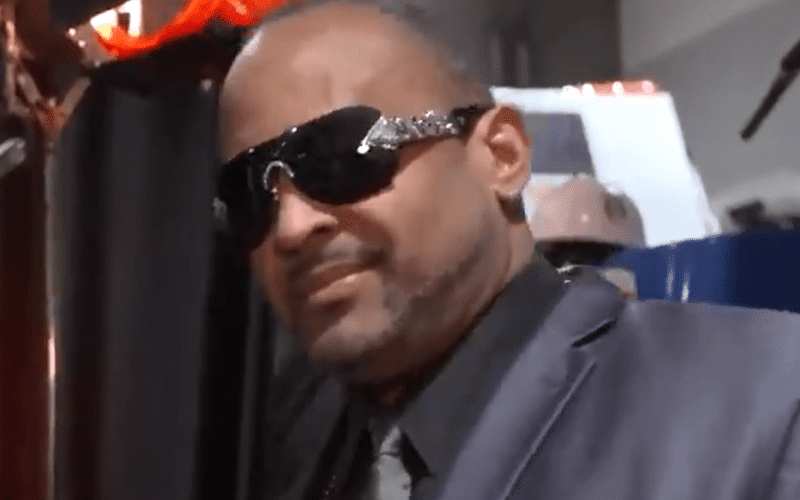 MVP said that he’s wrestled his final match on WWE Raw. Now he’s back for a return of the VIP Lounge with special guest Drew McIntyre.

The company revealed that MVP will return to Raw tonight. This is a rather surprising turn of events considering the fact that fans thought he had left the company once again.

EXCLUSIVE: @The305MVP is BACK on #Raw tonight, and he’s bringing the #VIPLounge with him!

Are you ready, @DMcIntyreWWE?

MVP might have a lot of questions for Drew McIntyre. It will definitely be an interesting segment as WWE brings back an old segment idea this week.