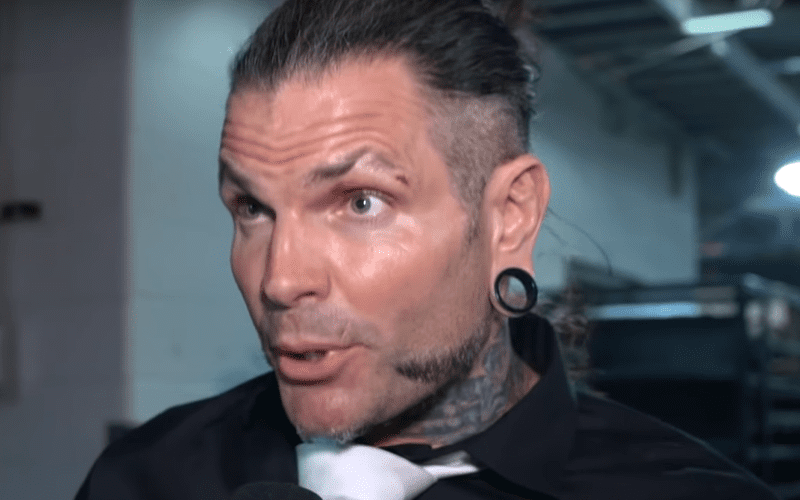 Jeff Hardy went out of action with a knee injury on April 20th last year. He needed knee reconstruction surgery and then he had legal issues. It appears he is getting closer to making a return.

PW Insider reports that Jeff Hardy is scheduled to be at the WWE Performance Center next week. They will check on his progress when it comes to making an in-ring return.

PWInsider.com can confirm that Jeff Hardy is slated to be at the WWE Performance Center next week to have his progress towards a WWE in-ring return checked on.

Matt Hardy’s WWE contract is due to be up on March 1st. He is currently in discussions with WWE.

Jeff’s contract was frozen while he was out with an injury and dealing with personal issues. The Hardy Boyz’ contracts are now expiring at different times meaning Jeff will be around for far longer as his contract isn’t even ticking down right now.

Hardy also has court on April 6th to deal with a DUI charge he picked up in October, 2019.