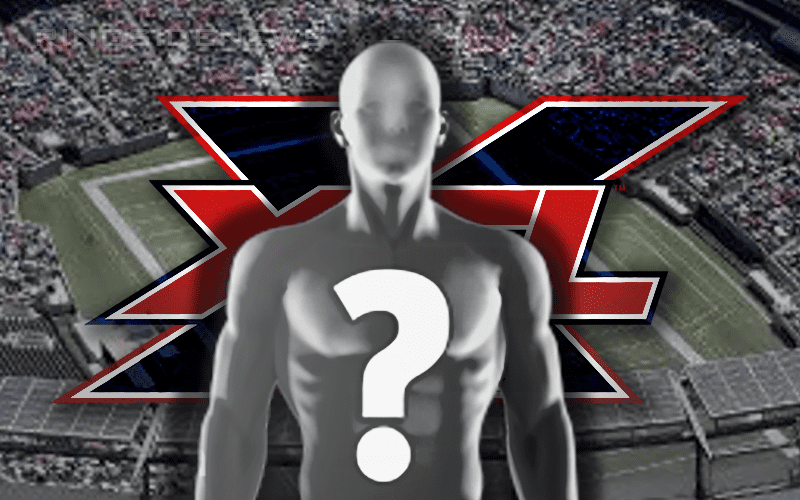 The XFL is back and two games are down. So far fans seem to be enjoying the new brand of football. We’ll have to see if the longevity will show that spring football has a lasting market.

WWE Superstars were reportedly watching the game and Brad Shepard reports that the reaction has been quite positive so far.

Per a source, #WWE Superstars have been watching the #XFL on a TV at the Oakland Arena. The feedback has been positive.

There were no big cross-overs between WWE and the XFL like there was last time around. Vince McMahon promised that both companies are totally separate. There is also a lawsuit is currently underway to make sure of how the money is being handled.