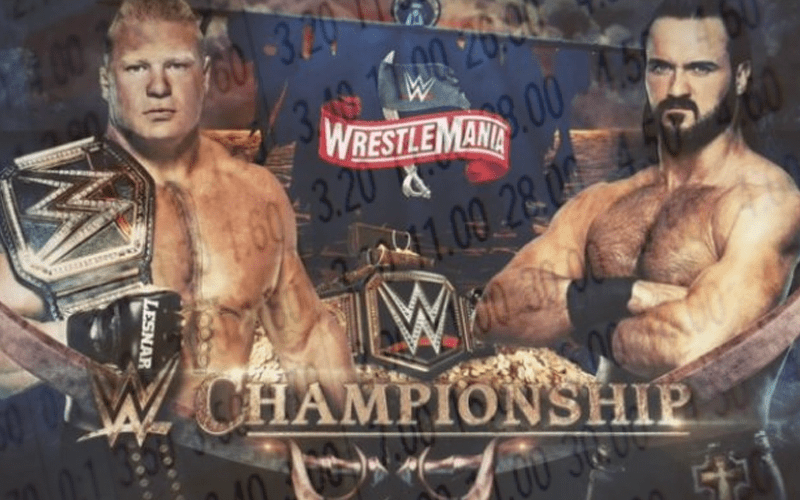 Drew McIntyre defeated everyone he could during the Royal Rumble match. After he threw Roman Reigns out of the ring, McIntyre secured a main event match at WrestleMania.

It didn’t take very long for McIntyre to declare that he wants to face Brock Lesnar for the WWE Title at WrestleMania 36. In the weeks following McIntyre has really come into his own.

This will probably make a lot of fans happy. Drew McIntyre lives in the Tampa area. He also has a lot of fans coming in from the United Kingdom. When McIntyre said that if he doesn’t win then there will be a riot he was being serious.

Brock Lesnar has been poised to lose at WrestleMania before, but Vince McMahon swerved fans. We’ll have to see what happens on April 5th, but it seems like a title change is very likely at this point.