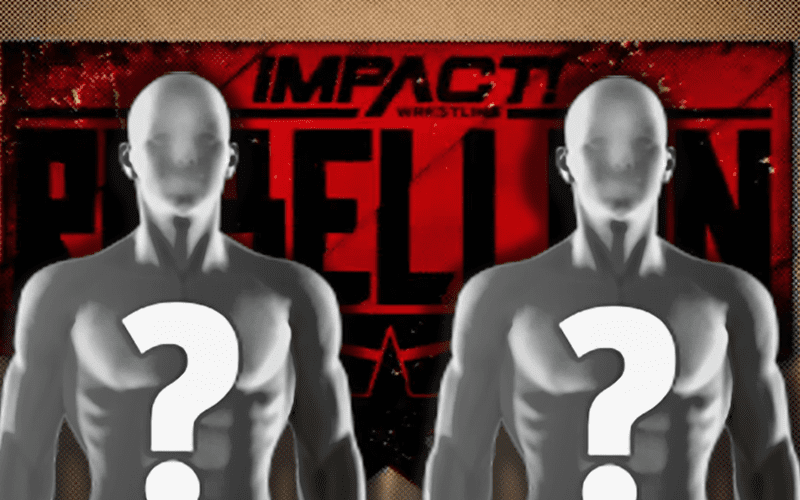 Impact Wrestling crowned Tessa Blanchard as the new Impact World Champion at Hard To Kill. Now she is set for her next big pay-per-view title defense.

Click here for our complete Impact Wrestling television taping coverage. There was a lot more that went down other than just a title match confirmation.

During the recent television tapings it was revealed that Tessa Blanchard will defend her Impact World Title against both Eddie Edwards and Michael Elgin at Rebellion on April 19th.

This could be a huge test for Tessa Blanchard’s title reign. It will also give her a chance to be protected a bit as they include an additional man to fill out the match.