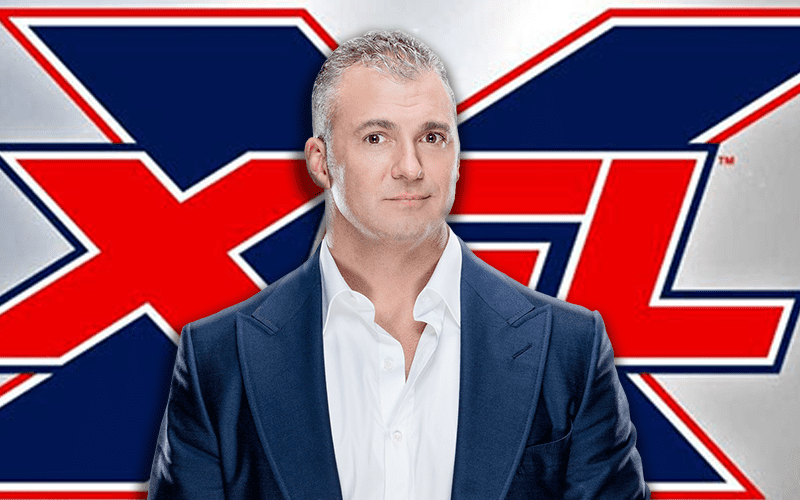 The XFL’s first game is in the books. The DC Defenders defeated the Seattle Dragons and fans watched the action on ABC. The McMahon Family had a good view of the game too.

Shane McMahon was spotted sidelines at the DC Defenders’ game. He was flanked by several people and you can check out that picture below.

Vince McMahon was also around, but WWE was not the focus of the broadcast. It was all about football and presenting this new game’s rules to the public.

The stadium was full of fans. We’ll have to wait and see how the ratings turn out.