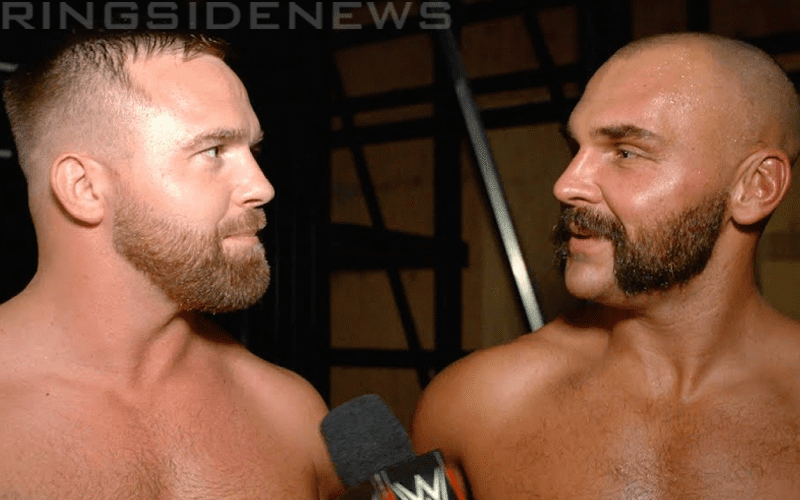 The Revival have yet to sign new WWE contracts. After several attempts the company offered them well over $700,000 each to stay for five more years.

The Wrestling Observer Newsletter further confirmed and elaborated on the situation. It is said that WWE “greatly increased their offer for a new five-year deal.” After The Revival received that offer they asked for their releases once again.

The Revival asked for their release again this past week. WWE greatly increased their offer for a new five-year deal and after getting the offer, they turned it down and asked for their release. At this point they haven’t been released. Their deals would have expired some months back but they’ve had time tacked on due to each member being out with injuries, but I believe they would be clear around April

It looks like The Revival could be on their way out of WWE. They seemingly copyrighted a new name they can use outside of the company. Let’s see what happens when their contracts run up. 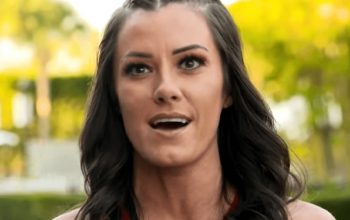