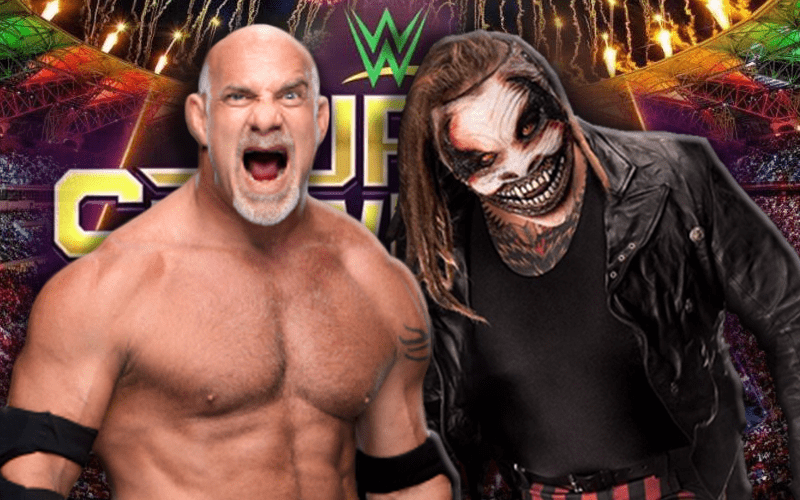 Goldberg returned to the WWE fold once again. He had a match to set up at WWE Super ShowDown in Saudi Arabia. We still needed to find out who’s next.

Before Goldberg could make his announcement, King Corbin came out to cut a heel promo. Then when they got around to it, Goldberg laid down his challenge against The Fiend.

Bray Wyatt cut in with a Firefly Fun House episode. He accepted the challenge for the Universal Title. It was later confirmed that this match will be taking place at Super ShowDown in Saudi Arabia.

This was first reported by Brad Shepard and it appears that is exactly what WWE is doing.