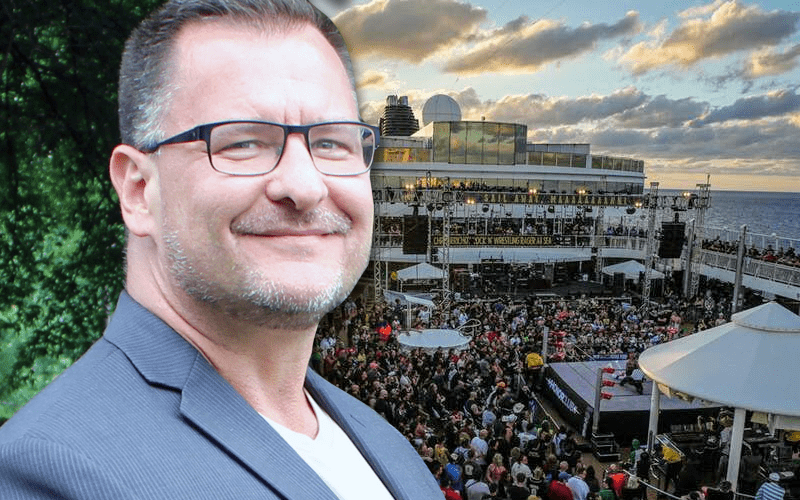 AEW stars set out on the Chris Jericho Cruise and everyone had a great time. There were no injuries to report, but that doesn’t mean there weren’t hurting wrestlers on the boat.

The Wrestling Observer Newsletter noted that many AEW stars were banged up on the Rock n Wrestling Rager At Sea. They didn’t have the company’s usual doctor on board for some reason either. He was definitely missed.

A number of the wrestlers were beat up physically as the ring the way is was set up on the boat made it very tough. There were no serious injuries, but several noted to us that they wished Dr. Michael Sampson was there and praised him for being able to put them back together after bumps and bruises.

Pro wrestling is always a high-impact form of entertainment. If you add in the element of being on a cruise ship it can be very unpredictable. Apparently, the ring set up didn’t make things easy on them either.

It wasn’t noted that AEW had no doctor on the cruise, only that Sampson wasn’t present.