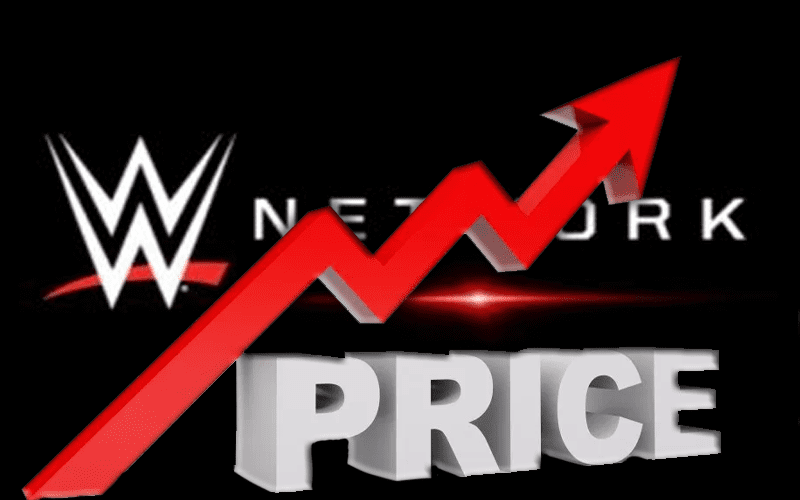 The WWE Network could be going through a change soon enough. Vince McMahon is looking into the idea of selling rights to other major streaming platforms. That might not be the only change.

Canadian fans quietly saw their WWE Network subscriptions raise from $11.99 to $12.99 and in some places it is $13.99. We’ll have to see if this hike in monthly price will change their Canadian subscriber count.

The WWE Network in Canada has raised its price quietly from $11.99 per month to $12.99, or in some places, $13.99. It will be interesting to see what the renewal rates are given these increases and if it leads people to dropping at a higher percentage than the U.S. market with the stagnant price

The WWE Network might not look the same in a few months’ time. Vince McMahon noted on the 2019 fourth quarter investor’s call that a deal is far enough along that an announcement will be made this quarter if an agreement is finalized.