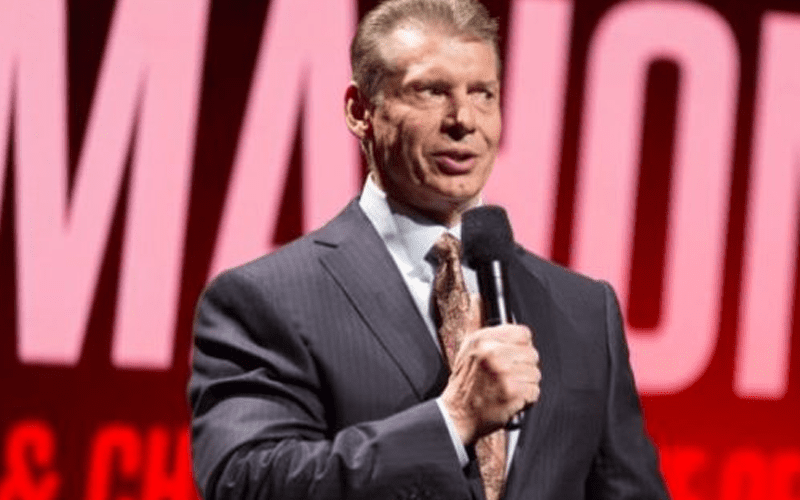 WWE had a conference call to go over their 2019 fourth quarter numbers. During that call, Vince McMahon took a very interesting question.

During the call, McMahon was asked if he feels a need to continue spending so much on talent. Vince said that what they’ve been able to do on television is “paramount.”

McMahon stressed increased production, a focus on new storylines, and bringing in new talent. He said that there is growth in the ratings. It is like an investment. At one time they had a lot of talent who were injured. They don’t have this problem now. He went on to say that they have people where they want going into WrestleMania.

He went on to say it takes time to put people in the spots they need to be at before moving forward.