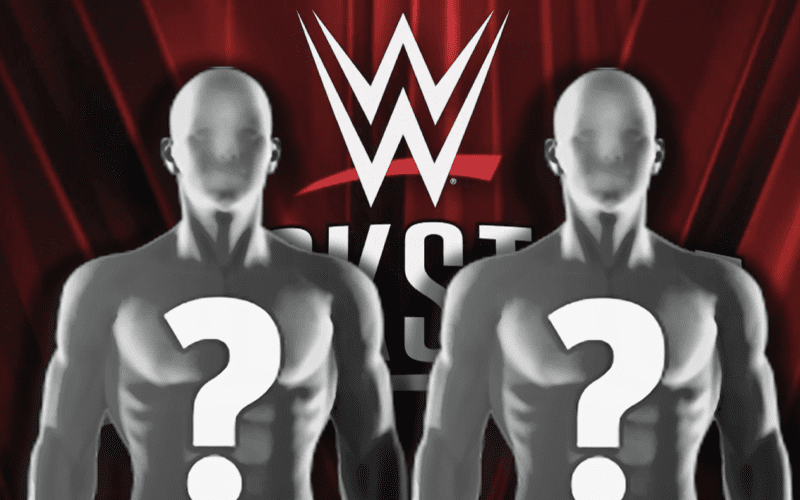 This week’s episode of WWE Backstage saw the 2020 Men’s Royal Rumble winner Drew McIntyre on the show. Next week will be The Queen’s turn.

It was revealed during the show this week that Charlotte Flair will be on WWE Backstage next week.

CM Punk will also be back on WWE Backstage next week. This falls in line with what he told fans about his next appearance.

A lot can happen in a week. Charlotte Flair is set to be on WWE NXT tonight so she could have a lot to talk about, mainly Rhea Ripley.