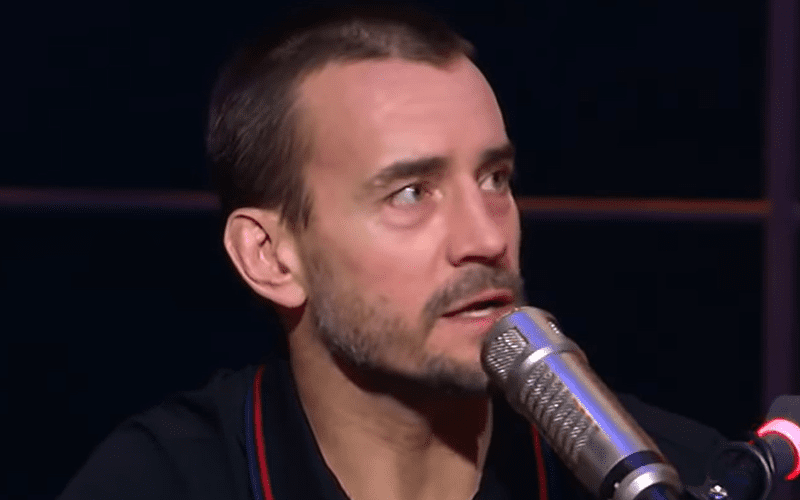 CM Punk didn’t show up at the Royal Rumble, but fans shouldn’t have expected him. They can anticipate another appearance for the Second City Savior on WWE Backstage soon enough.

Punk revealed that his next WWE Backstage appearance is February 11th. Apparently, he’s already packing for the trip.

We’ll have to see if Punk’s appearance on WWE Backstage will help give ratings a boost once again. They fell to below 100,000 this week with their special Super Bowl LIV episode.