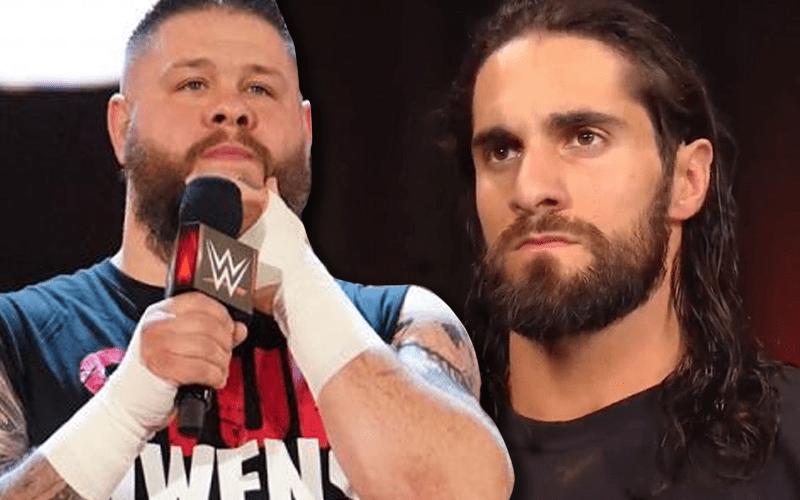 Seth Rollins has led his heel team to war on RAW for the past few weeks against Kevin Owens and whoever happens to be teaming with him that week. It hasn’t ended well for KO yet.

During Wrestling Observer Radio, Dave Meltzer discussed the uncertainty of Kevin Owens’ current angle on RAW. One thing he is sure of is that Bobby Lashley won’t be joining Kevin Owens’ fight against the top heels on RAW.

“I thought after the main event that Lashley would be in there, but I was told that is not happening… because the AOP attacked Lashley in the last segment.”

WWE will likely find someone else for Kevin Owens to team up with against the heels on RAW. Then again, they could always book him in another handicap situation where he wins this time to really make him look strong.

Kevin Owens will continue his rivalry with The Monday Night Messiah and his disciples whether he has a partner or not.