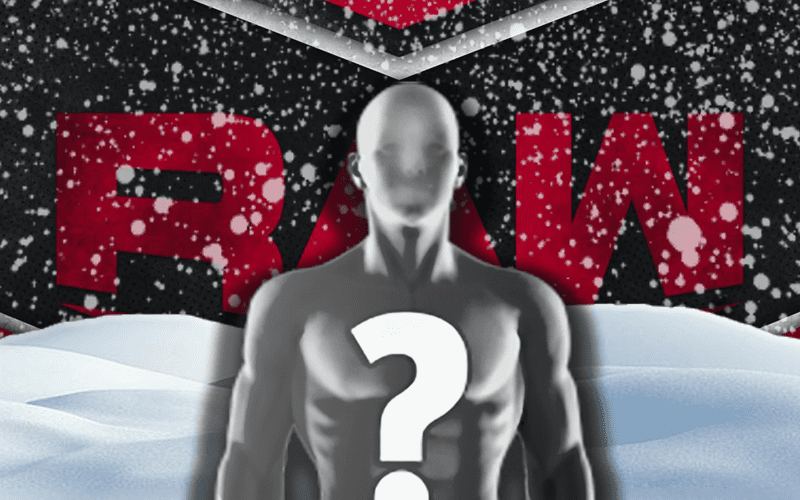 WWE is holding Raw in Salt Lake City, Utah this week. Utah doesn’t get many WWE events, but tonight was probably not the best one for the company to pick.

We previously reported that Salt Lake City and the surrounding areas are being punished with winter weather. This makes it really hard and dangerous to travel.

Brad Shepard reports that WWE has been in contact with the Mayor’s office to see what they can do. “A number” of WWE Superstars haven’t even made it to the building they.

A source indicated WWE is in contact with the Mayor’s office to decide on what to do regarding tonight’s #RAW. I’m told a good number of talent aren’t there yet.

Hopefully, WWE will be able to figure it out and everyone gets there safely. The company has needed to re-book their shows closer to showtime than this. Let’s see what they figure out.